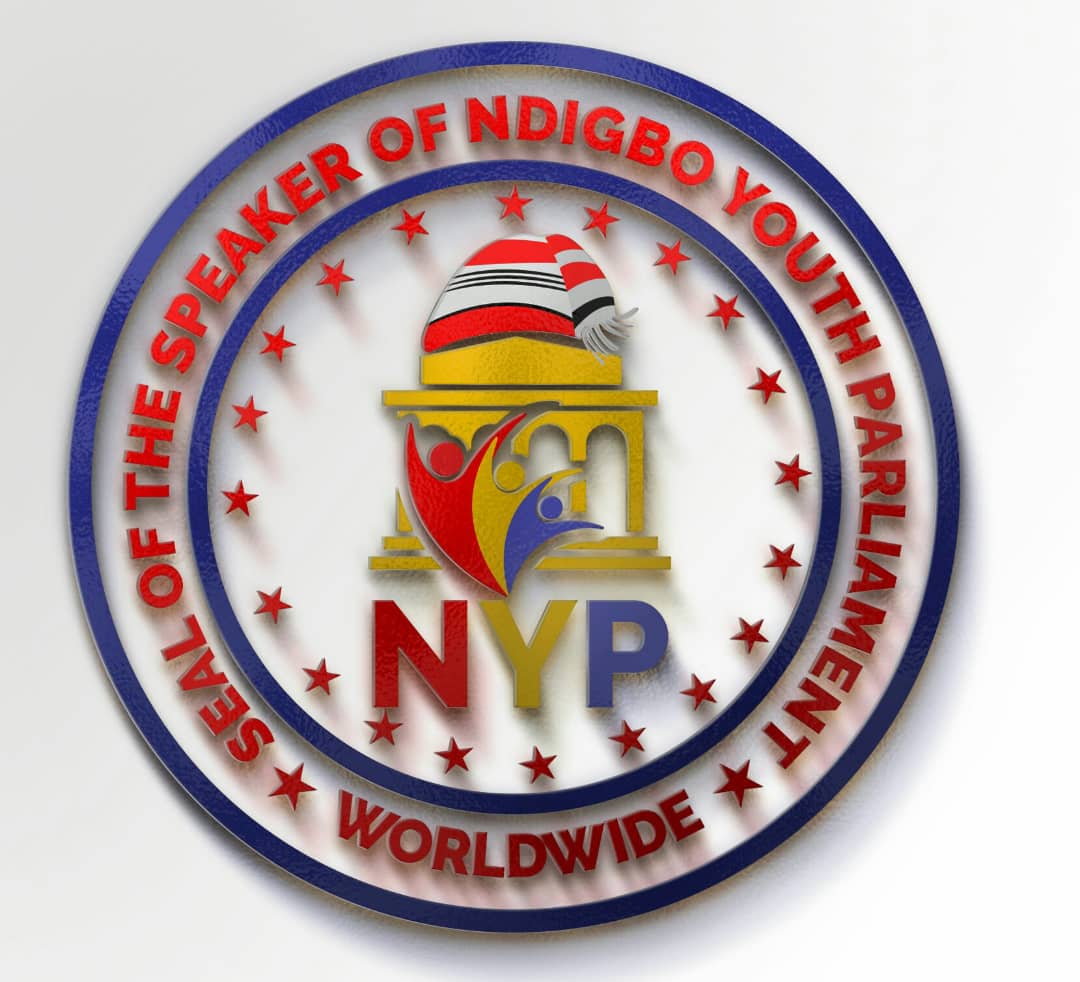 It is with highest displeasure that we, the Parliamentarians of Ndigbo Youth Parliament, condemn the aerial  bombardments that took place in Orlu communities in Imo state.

Ndigbo Youth Parliament dares to say that such a military act was “a joke taken too far”. How on earth can there be aerial bombardments by the military jets in a zone that is not bedevilled by terrorism nor banditry whereas the zones that have witnessed incessant kidnappings, cattle rustling, banditry and the likes, are spared of such bombardments? Is the military not aware of the recent kidnappings in Niger state and other parts of the Northern region? Why not deploy those fighter jets to all the forests and hideouts of all these bandits and kidnappers operating freely in the North? How do we explain such an “irrational decision” of the military to our teeming Youths who are already suffering from “a mindset that Southeast region is brazenly hated”?

We wish to ask the Nigerian Military and the Federal government; was that aerial bombardment necessary? Was it the best way to handle the situation at hand? What impression does that create in the minds of the teeming Youths of Southeast? Does it not go a long way to connote the already “perjured conception that the Southeast is being treated as a second class zone”?

Ndigbo Youth Parliament has been on a cause of building strong relationships between the Youths of the Southeast and those of other ethnic nationalities just to uphold the “sacrosanct dictum of One Nigeria”. Unfortunately, some actions from the federal government, such as the act of the aerial bombardments, make our tasks and mission very laborious and tedious.

There are already wounds in the hearts of majority of the Youths from the Southeast, sequel to some acts of marginalization in the past, but we are doing our best to re-orientate them and have those wounds healed as we re-instill the love for this great Nation in their hearts. Thus, any further actions that will add salt to the injury should be eschewed and totally avoided.

There are other ways of handling issues which will ensure that situations do not get out of hands. Has Federal government tried the medium of “re-orientation of Youths from the Southeast”? Is the Federal government aware that a PEACE CONFAB, geared towards re-orientating the mindsets of majority of Southeastern Youths, can eradicate some agitations in the hearts of our Youths? It must not be via military force, all the time. The effects of the operation python dance are yet to be effaced, further application of military force in the Southeast will create more tensions and unrest for this great Nation. We are already “sitting on keg of gunpowder”, any further application of force can trigger an unexpected explosion.

On a more serious and disheartening note, Ndigbo Youth Parliament is highly “disappointed in all the Governors of the Southeastern states and in majority of our political elites”. If not for the laxity of our governors, Nnamdi Kanu would not have taken laws into his hands by creating and establishing ESN.

There is no gainsaying in the fact that we need a security outfit, not owned and controlled by the Federal government, in the southeastern states just like the Amotekun of the Southwest and the Hisbah corps of some Northern states. Unfortunately, our governors are playing to the gallery, trying to curry favour from some quarters outside the southeast, for their selfish ambition of 2023 while allowing their states to remain porous and their citizens hindered from their farmlands by the herdsmen. What a selfishness of the highest order!

“It is only a tree that was told that it will be cut down and it still remained at the same spot”, says Igbo aphorism. Every being has a defensive instinct and natural defensive mechanism. The scorpions do not sting until one gets to touch them or they get in touch with what they perceive as “an enemy”, same happens with the snakes. If these lower animals can activate their defensive mechanisms, then human beings cannot be faulted for doing their best to protect themselves against “invaders, attackers and bloodletting forest marauders”.

Nnamdi Kanu, much as I fault him for taking laws into his hands as he is not a constituted authority, was able to activate defensive mechanisms for Ndigbo since our governors are all in slumber or probably in “mental coma”. Had our governors been proactive in the security affairs of our people, there will be no lacuna for Nnamdi Kanu to fill up with his own ESN outfit. Suffice it to say that I blame our governors for whatever happened in Orlu and whatever that is happening in the Southeast.

I beckon on all well meaning Ndigbo, especially our Youths, to arise and awaken our governors from slumber! It is time to ask them to pragmatically utilize the security votes, which they  receive monthly from the Federal government, in the interest of our people. It is the fundamental prerogative of our governors to protect the lives and properties of our people. Whence they fail in that primary mandate, then a vote of no confidence will be passed on them soon!