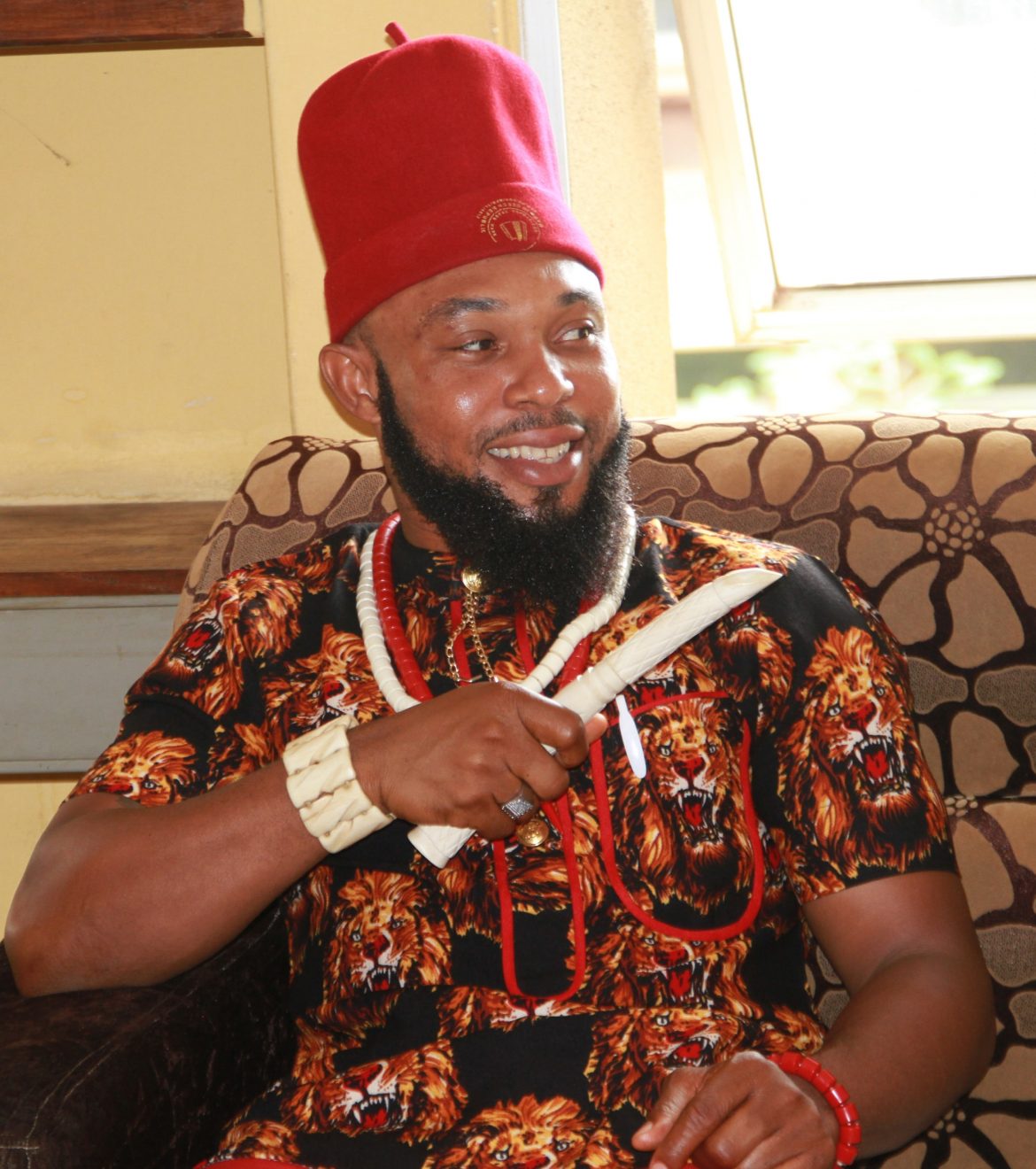 “The day will come when men will recognize a woman as his peer, not only at the fireside, but in councils of the nation. Then, and not until then, will there be the perfect comradeship, the ideal union between the sexes that shall result in the highest development of the race.”
— Susan B. Anthony.

On the 8th day of March, yearly, the world celebrates the uniqueness of the female folk – Women. Suffice it to say that, every 8th day of March has been designated as a day when women are specially celebrated and uniquely appreciated. Thus, today is a special day for all the women all over the world; our sweet mothers, loving wives, beloved sisters, adorable daughters, caring female friends, and wonderful female colleagues.

Women are special creatures who deserve special attention with exceptional care – a special specie. It is not out of place to say that women are the beauty of creation and the completion of men.

The theme of this year’s International Women’s Day is “Break The Bias”. The theme, “Break the Bias”, is hinged on the assertion of G.D. Anderson who opnied; “Feminism isn’t about making women stronger. Women are already strong, it’s about changing the way the world perceives that strength.”

This is a carefully thought out theme meant to spur the sense of gender equality in us – both men and women. Women are encouraged not to see themselves as inferior creatures or weaker sex. They are spurred to take challenging responsibilities and champion causes that will make the world a better place. Men are equally enjoined, via this year’s theme, to eschew any form of bias against women and give them equal opportunities to effect positive change in the society; to see the given strength in them (women) – physically, spiritually, intellectually, and otherwise.

It is a bias to see women as inferior gender, sex tools, weaker sex, emotionally unstable, unfit for political positions, to mention but a few. Suffice it to say that women are capable of achieving any feat that men can ever achieve. Women should be given a fair playing ground in politics and be seen on the table of decision making and policy formulations. “Women need a seat at the table, they need an invitation to be seated there, and in some cases, where this is not available, they need to create their own table. We need a global understanding that we cannot implement change effectively without women’s political participation”, opines Meghan Markle.

It is my solemn belief that when women are fully involved and committed to any cause, there must be remarkable positive change. Women are goal-getters and success-driven. I do believe in the power of women; I believe they have inherent capacity and energy that can upturn what seems impossible. When a woman is determined, even the greatest warrior turns to a puppet; Biblical Sampson vs Delilah is a case study.

Women are no weaker Sex; whoever thinks that women are the weaker Sex is actually underrating the innate transformational power of women. “A woman is the full circle. Within her is the power to create, nurture and transform”, asserts Diane Mariechild. How can a gender with such power be referred to as a weaker Sex? That is tantamount to fallacy of over generalization.

It’s quite unfortunate that in this part of the world, Africa, women are still seen as an inferior Sex or a gender meant to augment and serve men. “We still live in a world in which a significant fraction of people, including women, believe that a woman belongs and wants to belong exclusively in the home”, says Rosalyn Sussman. On the contrary, women are full of potentials and charisma which, if allowed to blossom, can make this world a better place.

Women who have had the opportunity to hold political powers and portfolios have proved themselves to be better hands in governance and administration. “A woman is like a tea bag – you never know how strong she is until she gets in hot water”, opines Eleanor Roosevelt. There is need to give women opportunities in political terrain and administrative offices, just like the male gender, so as to enable them bring out the best in them for the betterment of our society. Women are natural administrators, more reason they are always able to build homes and put them in order even when faced with so many challenges.

As they choose, today, to break the bias that has alienated them from the decision-making tables and relegated them to kitchen depot, let us lend them our support and voices. This is one of the objectives of Ndigbo Youth Parliament (NYP); we are living up to it as most of the principal officers of the Parliament are women. We encourage women to delve into politics and get themselves to the table of decision making in the society.

I want to use this opportunity to call on the National Assembly – the Senate and the House of Representatives, to reconsider approving the amendment of some sections of the 1999 constitution, as amended, that will mandate reservation of a special quota for women in the leadership of National Assembly and Political Parties. It is a way of breaking the bias and bringing them to the table of decision making. A gender equality, if effected today, assures a sustainable tomorrow.

On behalf of Ndigbo Youth Parliament (NYP), I celebrate all the women today and always. I wish to encourage them as they work assiduously to break the bias. Paraphrasing Robert Tew, I enjoin them; “Challenge yourself everyday to do better and be better. Remember, growth starts with a decision to move beyond your present circumstances.” As you decide to move beyond your present circumstances, do not be deterred by the society; equip yourself, speak out, give in your best and remain undaunted.